Stop-motion animator, camera clicker, paper cutter, scalpel wielder... Since graduating from Edinburgh College of Art in 2001 I have directed various films, mostly with scientific themes. These include The Atomists about the roots of atomic theory in ancient philosophy and Annotate, about the way we relate to electricity. I've also moved into animating for feature length documentaries, mostly science based. Including- Parallel Worlds, Parallel Lives, an award winning BBC4 documentary about quantum theory and Oliver Sacks: Tales of Music and the Brain, from the Imagine series. 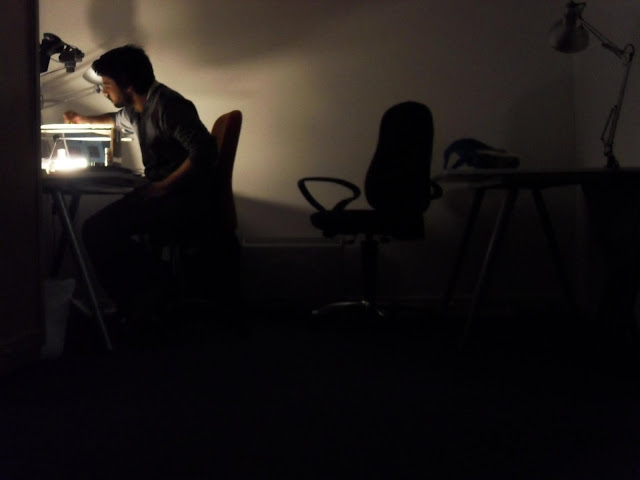